History of Oil in Texas 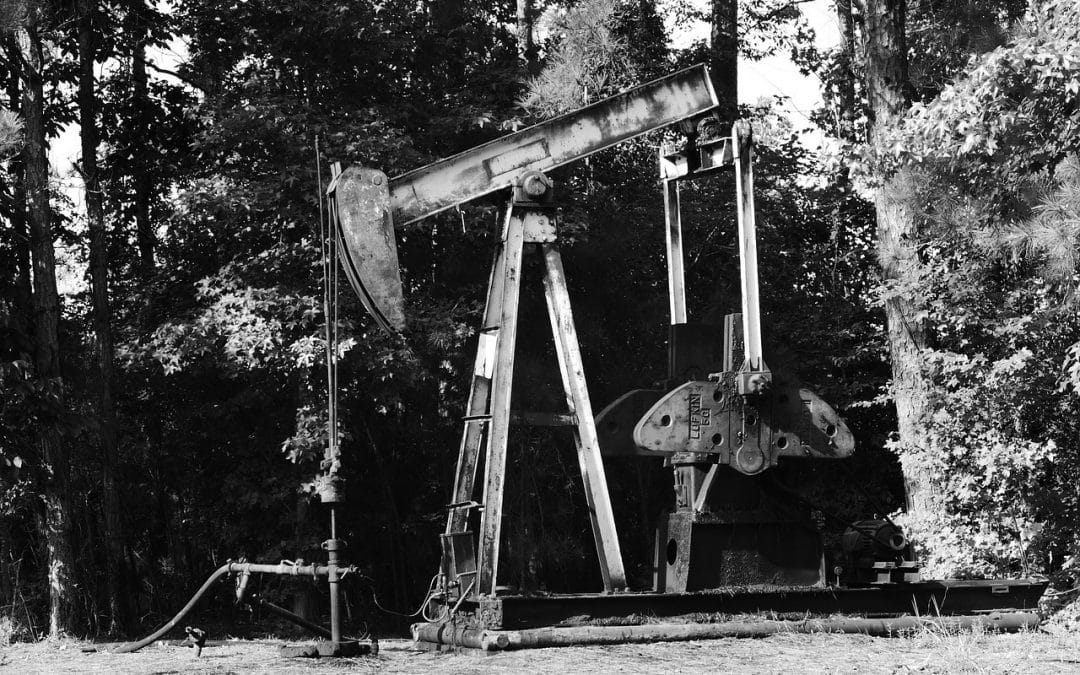 The state of Texas has a rich history in the oil industry. Dating all the way back to the mid-1800s, oil has affected the lives of not only those working in the fields but the lives of all Texans in general. The Texas oil industry also inspired many movies and TV shows, including Boom Town (1940) and Dallas (1978-1991).

The history of oil in Texas can be traced all the way back to before the 1500s, pre-dating Europeans that came to settle America. Native Americans in the area believed that the oil had medicinal properties. After Spanish explorer Hernando de Soto’s death in 1543, his men carried on exploring and ended up near the Sabine Pass in Texas. There, the men discovered oil floating on the water and used it to caulk their boats.

Several decades later, in 1866, the first producing oil well in Texas was drilled by a man named Lyne T. Barret in Nacogdoches County. Within a few years, more wells were brought in, and before long Nacogdoches County was the first commercial oil field in the state. In the next years, wells sprung up and died out at varying times in different places. But in 1901, something happened that changed the oil industry in Texas forever.

Drilling began at Spindletop Hill near Beamount, Texas in October of 1900. On January 10, 1901, mud started to come out of the oil well. In a matter of minutes, the mud was gushing out and was soon mixed with natural gas and oil. It was called the Lucas Geyser, and at 150 feet it was the most powerful geyser in the world. It took workers nine days to cap the well, and in that time the geyser produced thousands of barrels of oil. In 1902, just one year after the geyser, Spindletop produced 94 percent of Texas’ oil. Thus began an oil boom in the state, similar to the Gold Rush of California in the 1850s.

Oil production began to spread across the entire state. There were oil fields popping up in North Texas and East Texas, and with the production of oil came the demise of coal. Railroads and steamboats began to transition to the cheaper product, and automobiles were becoming more common. Oil also allowed farm equipment to become mechanized, which helped farmers to produce crops quicker and more efficiently, and with fewer people.

The effects of oil soon began to spread into other areas of life as well. The president of the Republic of Texas, Mirabeau B. Lamar, became known as the “Father of Texas Education” when he aside 1 million acres of land for a university. The University of Texas was opened in 1883. The Congress of the Republic also set aside a total of 4 million acres for public schools, a little over 13,000 acres per county.

Many of the people who gained wealth from the “black gold” were philanthropists and used the money they earned to give back to the community. Areas such as the fine arts and literature, local charities, historical organizations and buildings, scientific research, and environmental protection agencies all benefited from the generosity of the wealthy oil tycoons.

If it were not for the oil found in the state, Texas would not be the same. The major economic shift from mostly agriculture to oil not only boosted the economy but also grew the population and overall wealth of the state. Oil has become essential to Texans everywhere, whether they work in the oil field themselves or not.

Product sales are driven by the successful specification of materials by manufacturing professionals.